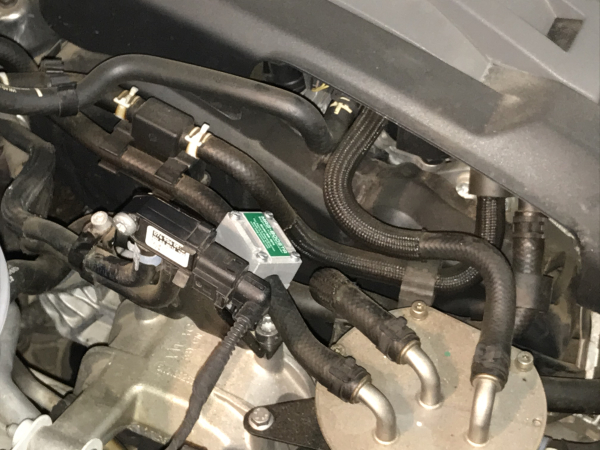 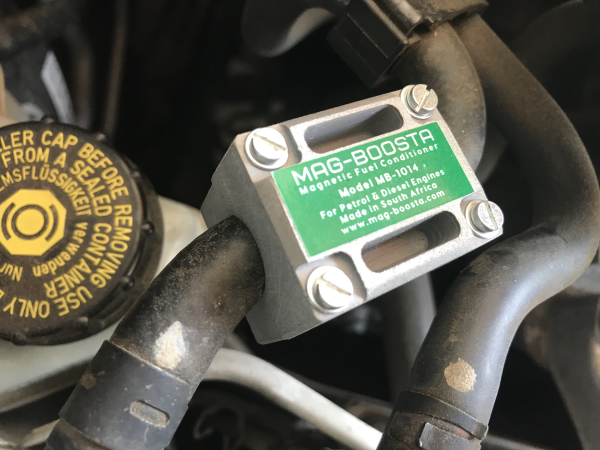 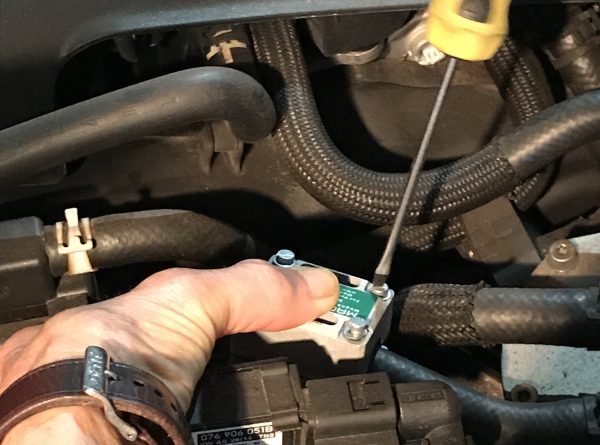 MAG-BOOSTA fuel conditioners are one of the most sought after environmentally friendly devices for anyone seeking to reduce their exhaust emissions. Optimise engine performance, improve fuel combustion and protect your expensive fuel injection system with an easy-to-install, lightweight and compact MAG-BOOSTA. Our magnetic toroidal field technology (MTF) reduces the size of the fuel particles, preventing filter blockages and avoiding early fuel pump, injector and turbocharger damage. A MAG-BOOSTA will eliminate internal carbon and tar deposits (from incomplete combustion), reduce mechanical issues and diminish visible exhaust smoke, which is unburnt fuel. Our customers all report a smoother, quieter engine with more power and whilst the MAG-BOOSTA is not sold as a fuelsaving device, the overall improvements experienced by our clients have multiple economic benefits. 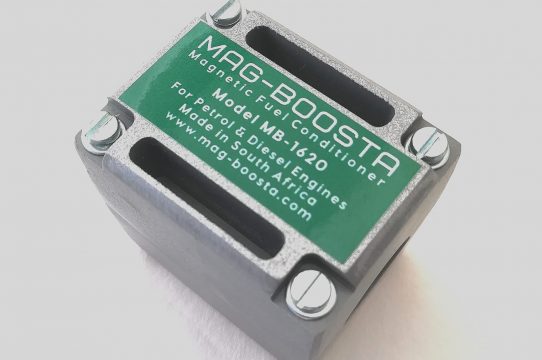 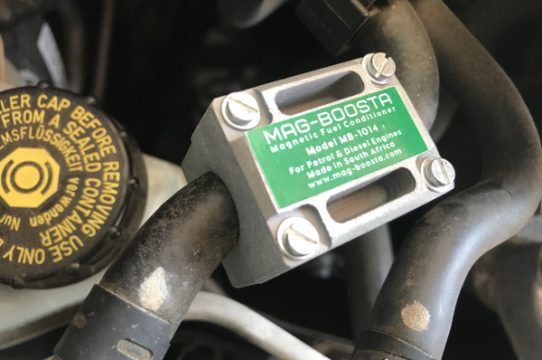 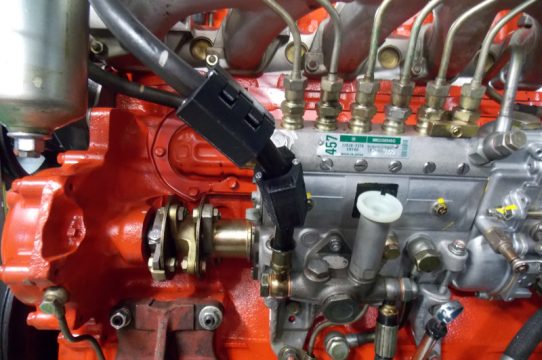 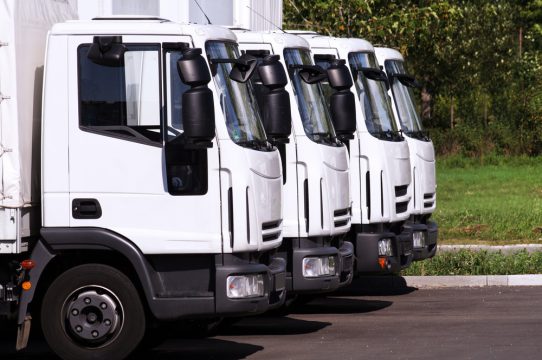 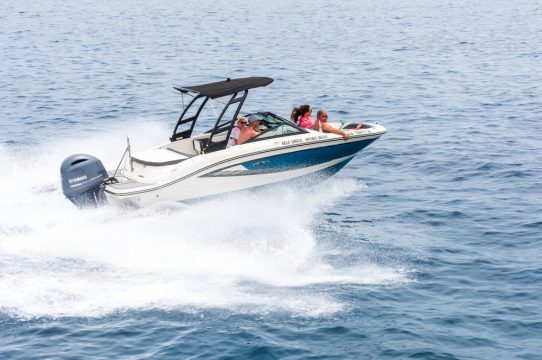 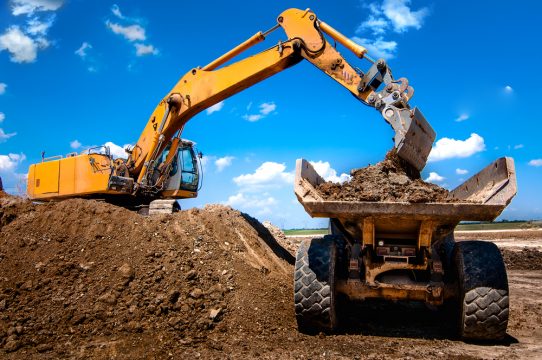 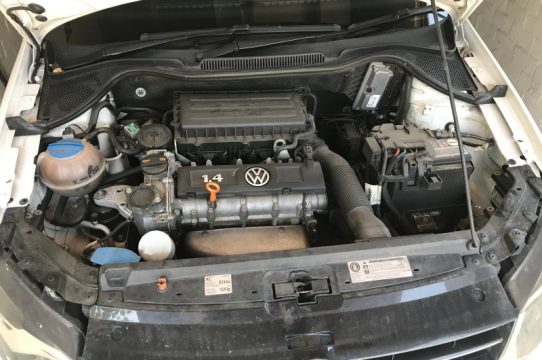 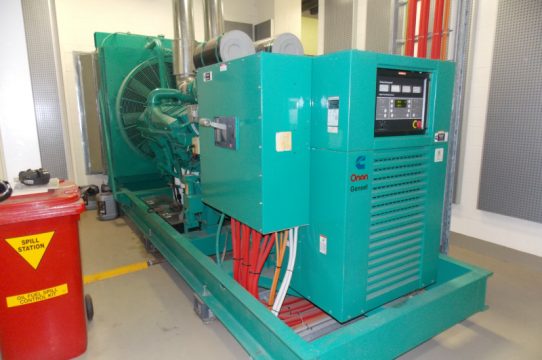 Don’t take our word for it – here’s what our clients say:

I am impressed with the Mag-Boosta and have encouraged six of my friends to get units fitted. The first thing I noticed after installing the Mag-Boosta, was the engine started running smoother and it had a little bit more power. It was just snappier and happier…

A to Z Fire Protection

I have put the Mag-Boosta on my John Deere 4200 tractor, and the result is amazing. The engine improvement was immediate. I am sold. The Mag-Boosta works great. Installation took about 1 minute…

The Mag Boosta accurately does everything it promises and in a magical fashion: More smoothness on cold-start. Lower emissions (my truck smells like a new diesel on cold-start). Power & torque up at all speeds. No diesel smoking. Raised fuel efficiency. After having the device on my rig for the last 2 weeks, I can’t imagine NOT having a Mag-Boosta. It’s that amazing…

At first my 2004 Diahatsu Terios seemed to run a little better, then over the next few tank fills I saw the fuel consumption steadily decrease. I was getting approximately 400km per tank, now I get at least 550km!…

I fitted the Mag-Boosta and thought I was probably imagining things around town. One immediate effect is noticed when cruising at the 80km/h limit, in that previously the rev counter would hover at around 2000rpm at that speed and the engine would be stuttering as though contemplating a gear change. Now the car cruises along comfortably at 80km/h on just over 1500rpm,  a very noticable difference!

Protect your engine, the environment and your budget.

Do you have any questions? Contact us at sales@mag-boosta.com or please fill in the form below: